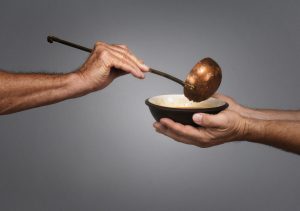 The Board of Directors

On January 26th the Jimmy Pratt Centre held its 2o20 Annual General Meeting. Fortunately, the face to face meeting was scheduled prior to the Greater St. John’s Region of the Province reverting back to the level five  Covid 19 restrictions. The meeting was well attended and a number of interested persons joined by Telephone.

There were two vacant positions, one for director at large and the other for a representative of George St. United Church. Peter Elliott, the director in charge of Nomination, presented his report and Ms. Carolyn Taylor was elected by acclimation and a formal vote cast by the meeting Secretary, Linda Andrews.

Unfortunately, the nomination that was to be presented to represented by the Church  had to be withdrawn due to changing circumstances by the nominee.

The board of eight directors has registered with one vacant position that will be filed to return to a full compliment of nine.

Currently the following persons make up the 2020 directors.